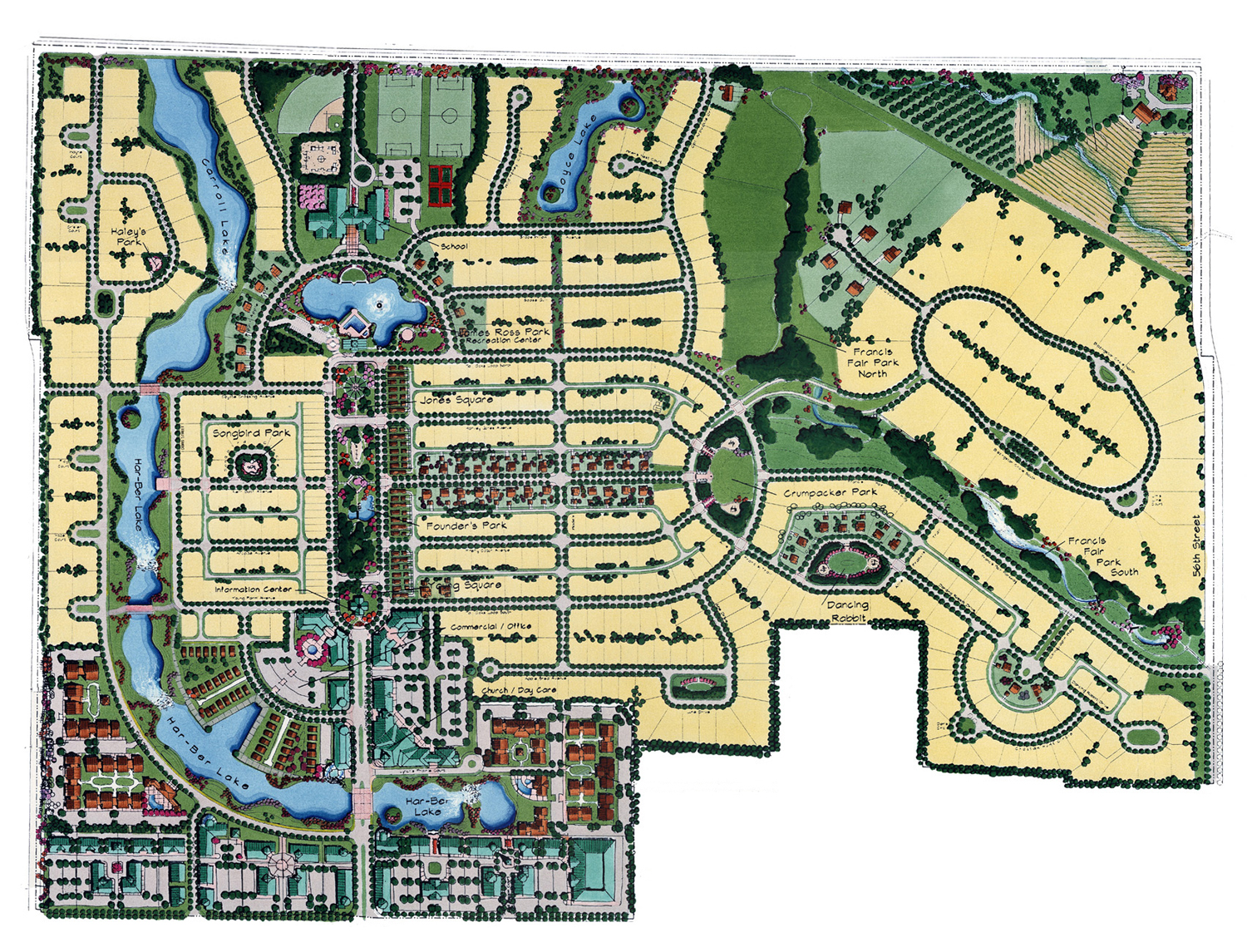 It all started with an idea of a caring and giving lady who wanted to create a community similar to communities when she was growing up in the early 20th Century. A community where neighbors were excited and proud of where they lived, interacted with each other on a daily basis, and helped each other when help was needed. Bernice's vision of Har-Ber Meadows was a community that encouraged social interaction between its residents. This is evident in the design of the neighborhood from the wide sidewalks and trails that lead you throughout the neighborhood to the recreational areas that would promote the gathering of people. With wide sidewalks in place throughout the community, 50 acres of parks and common areas, and three lakes totaling 35 acres. Another example of Har-Ber Meadows’ uniqueness and desirability is the placement of garages on the rear or sides of the homes so they will not detract from the beauty of the residence and streetscape. Many of the homes in Har-Ber Meadows incorporate the use of shared rear alleys where feasible to reduce the number of street-front entered driveways.

Since charitable work was such a large part of Mrs. Jones' life, she also donated three acres of land within the community for the 27,000 square foot 'Circle of Life' Hospice Center that opened its doors to patients in 2005. In addition, two other non-profit agencies, the Endeavor Foundation and the Arkansas Support Network also maintain their home offices in Har-Ber Meadows. 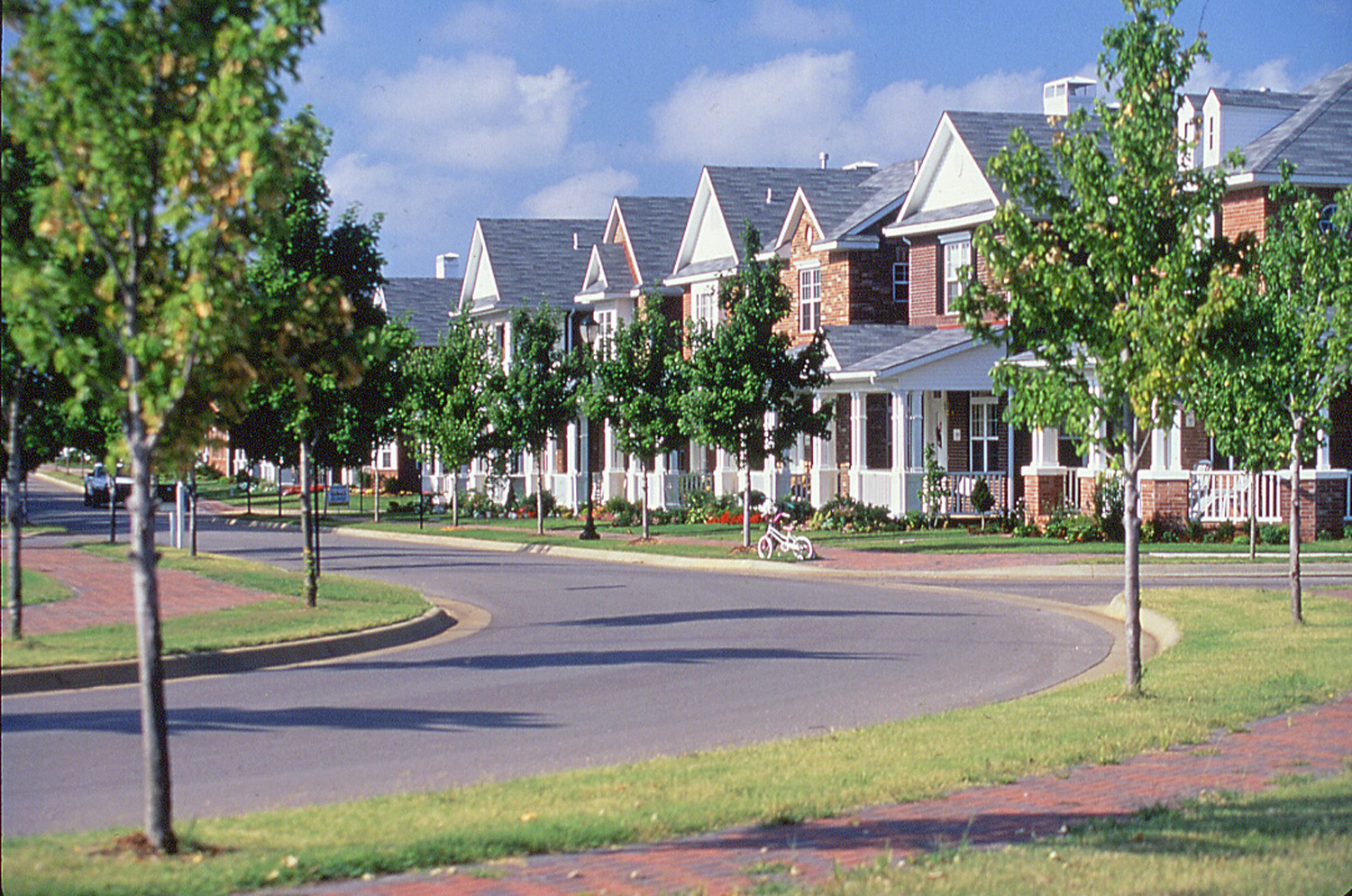 Walk or Ride Your Bike to School

Mrs. Jones also wanted an elementary school in the community so children could walk or ride a bicycle to school and the community could be closely involved with school activities. She donated 17 acres within the community to the Springdale Public School District for the Bernice Young Elementary School that opened its doors to students in the fall of 2000. Coincidently, a new Springdale High School, named Har-Ber Highschool and the Hellstern Middle School were constructed directly across the street from the western border of Har-Ber Meadows and opened their doors to students in the fall of 2005. The immediate proximity of these two public schools, and Young Elementary School will allow children growing up in Har-Ber Meadows to either walk or ride a bicycle to school for 11 of the 13 years of their primary and secondary education.